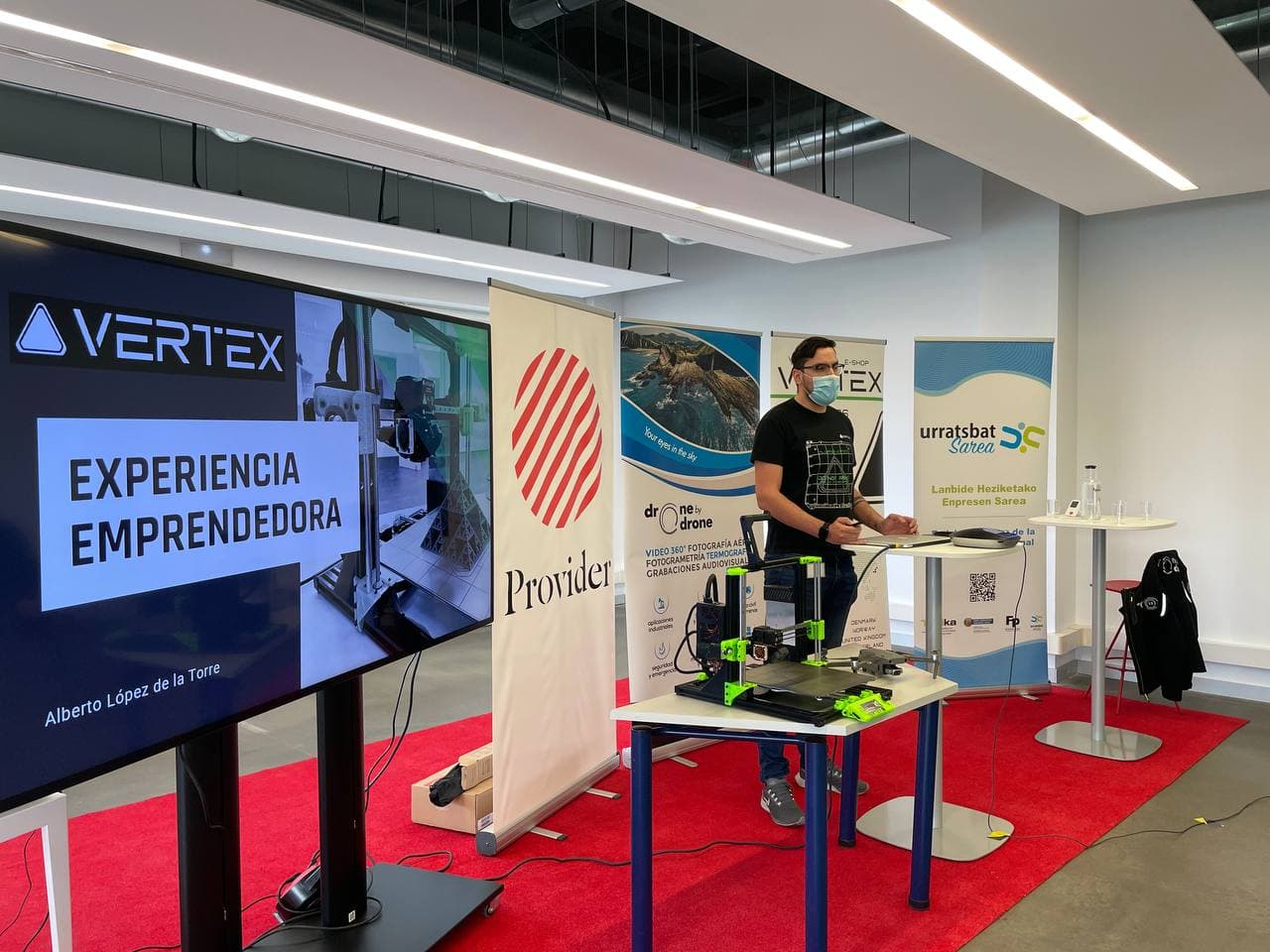 Vertex3D was officially born as an Open Source project in November 2020. We try to meet the demand of the Spanish 3D field for quality printers and components made in this country.

Its founder, Alberto López, began his career in the 3D printing industry as a tech enthusiast with two early 3D printers. He self-taught himself how to design in 3D over the years and fate brought him to Prague, where he worked for two years at Prusa Research S.R.O. the biggest and worldwide most influential company in the 3D printing field.

After a few years in which he enhanced his knowledge of design and 3D printing, he took a step forward and decided to start a business by founding the company Vertex3D in Spain in July 2021, specifically in the Basque Country, his homeland.

The company today can be considered as a stable technological StartUp. The main idea and now main activity and business is to design, manufacture and distribute our own 3D printers all over the world. In addition, we also sell spare parts and filaments and offer repair service. In the first year of activity, we have reached markets as far away as Japan or the USA and also Denmark, the Czech Republic, Belgium, Spain, Germany, Italy, Austria, France, Poland, the Netherlands, Norway, Switzerland and the United Kingdom. United.

• In January 2020 Alberto and two colleagues founded a Telegram group with 14 users the first week and grew to 620 users to November 2020. Vertex was only a Telegram group with over 600 3D printing enthusiasts speaking about 3D printers and benchy. Alberto was sharing some of his upgrades designs for Prusa MK3S+ and helping other users to fix and understand these printers.

• In November 2020 Alberto founded Vertex3D company and opened the vertex3d.org e-shop with only 60kg of PLA and PETG filaments. The response from Spanish users was so good that I decided to continue the adventure.

• In December 2020 he opened the vertex3d.org LiveChat support to help our customers or new users being himself taking care of the task.

• In January 2021, after one year of developing, prototyping and testing and cheered up by the shop customers, Vertex launched and shipped the first two VERTEX XL 3D printer units:

Vertex XL: It is based on the known and awarded Prusa MK3S+, we honestly think the VERTEX XL is the best domestic big volume 3D printer on the market in a    lower, same, and even higher price range. Built with the best components you can find on the market and a solid frame behaves exactly as big Prusa MK3S+.

• With the pandemic situation, everything become more unstable, we had some delays so for more than half of 2021 we focused on becoming more professional, from the website to the support, printer firmware, and the printer itself, and expanding to new markets. During this period new people started to work in Vertex, so by that time, it was no longer a single man run.

• In November 2021 and a year after opening the e-shop, the Vertex team was grateful and amazed to be part of its first MakerFaire in Brno, Czech Republic. We released there the VERTEX L 3D printer, the same concept as the VERTEX XL but shorter in the Z-axis and cheaper. It was a whole new experience that we all enjoyed as kids.

• January 2022, after a long preparation and thanks to SuperSlicer, we released our own SuperSlicer fork called Vertex Edition, and a brand new and updated VERTEX XL assembly guide. This made the complete user-friendly experience for a Vertex printer user. Amazing 3D printer, warranty, technical support, Vertex slicer adapted to the printers, assembly manual step by step, Vertex 3D printer community…

Last but not least, we really appreciate every single user that supported us anytime by buying something from our e-shop we are thankful that our customers were there showing us the path that helped us to grow healthy and steady.

There are upcoming new projects for 2022 but we cannot tell them yet.

We are very excited to see what the future brings to us, since then, we keep working.

The Vertex3D story can only be updated to v2.0 with your support 😊 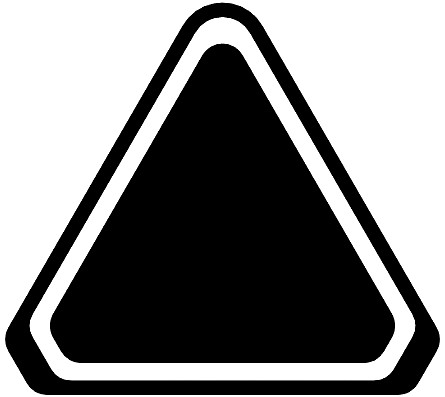 If you like our work you can collaborate with us:

Buying in this shop.

Inviting us to a coffee PayPal.